My week In Pictures...

I've been busy doing all sorts of things, among them has been taking pictures or finding pictures in my many, many photo albums and scanning them to post on Fb so I could share them with my family that has no idea I still had them. Hey, I'm not called the picture keeper for nothing!

I've got all the pictures from my mom and dad that they had when they were little and I have all the families pictures that have been taken at all the family functions ect. I have about 20 very large photo albums and 4 large scrapbooks that I myself made.

So this is what I have been doing this week... 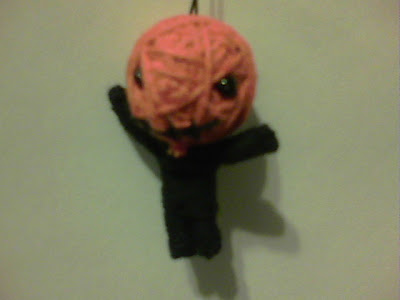 This is a picture I took of my String Doll that my daughter gave me. I wrote an article about string Dolls and should have it published in 2 weeks after the editor approves it. 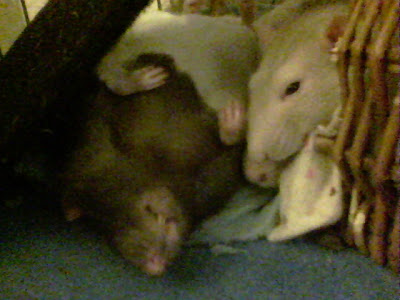 Here's a picture of my rats that my daughter took. One of my rats, Hades is laying on his back and the other rats are snuggling with him. 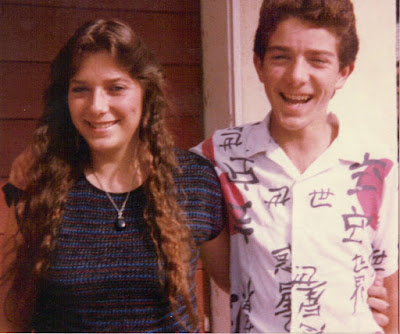 This is a picture of my brother Billy and I. I was 16 at the time so it must have been in 1986..can you believe that? Oh how time flys. My brother didn't even know I still had this picture until I uploaded it to FB. 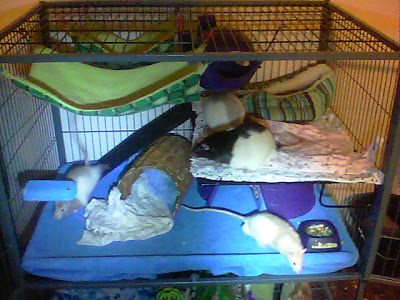 Here's a picture of the boys cage right after I had cleaned it. They messed it up right afterwards. They love to snuggle into those baby blankets. 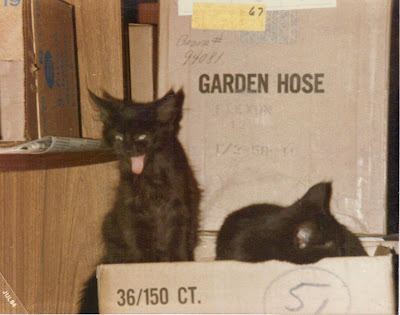 and this is a picture of my childhood best friends kittens, back in 1984. That cats face is just priceless...He was yawning and made that face...LOL
Posted by Mary Kirkland at 10:22 AM 1 comments