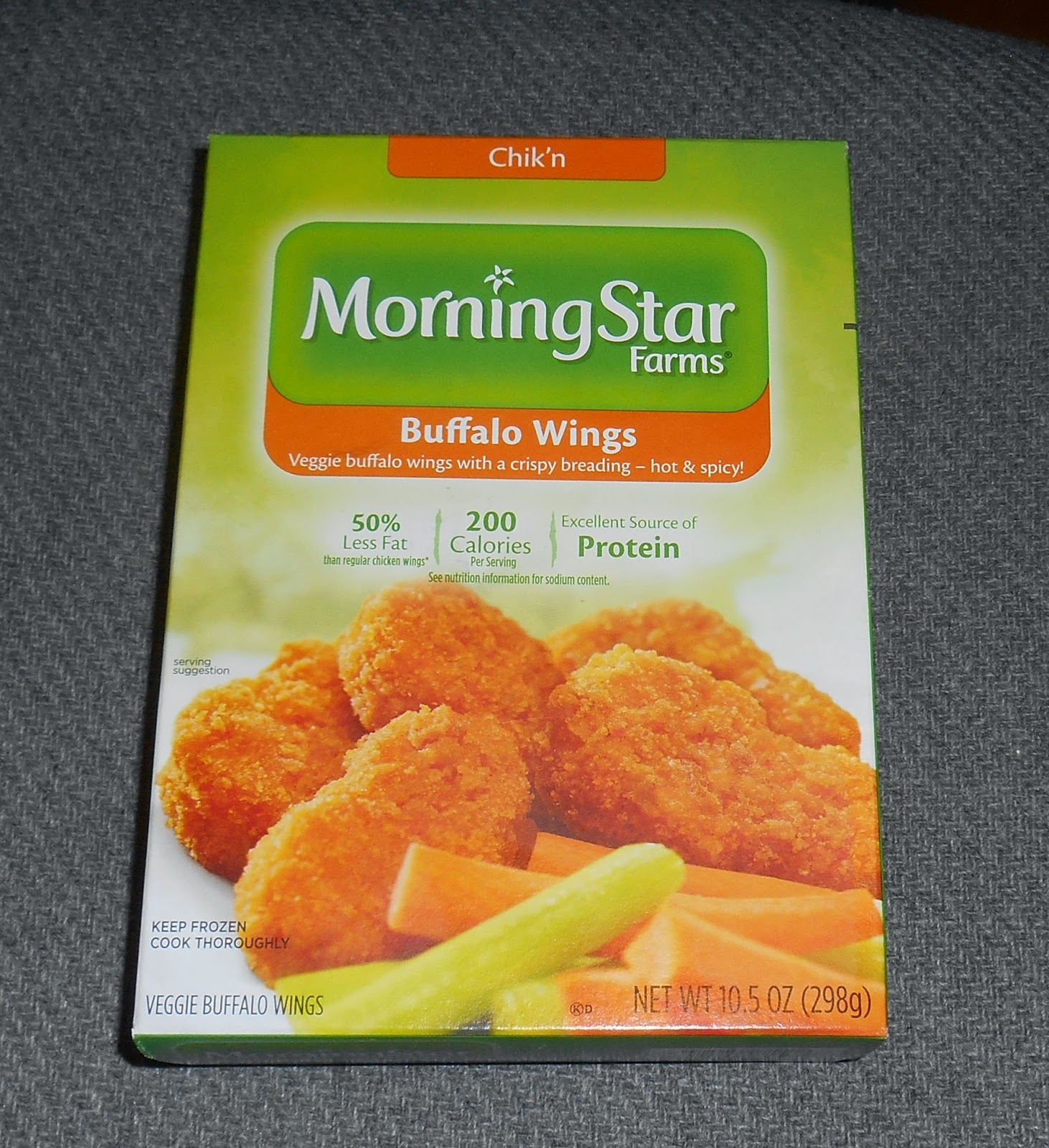 It's been years since I've tried any of the veggie patties or vegetarian foods. I remember them not being so good but I've had a few people tell me over the past year or so that some of the frozen veggie 'meats' are quite tasty. So I decided to give one a try.

I was a little surprised at just how many meat replacement type products there are. I found buffalo style nuggets, sausage patties, and patties that look like chicken and beef. So I decided to try the Morning Star Farms Chik'n Buffalo Wings. 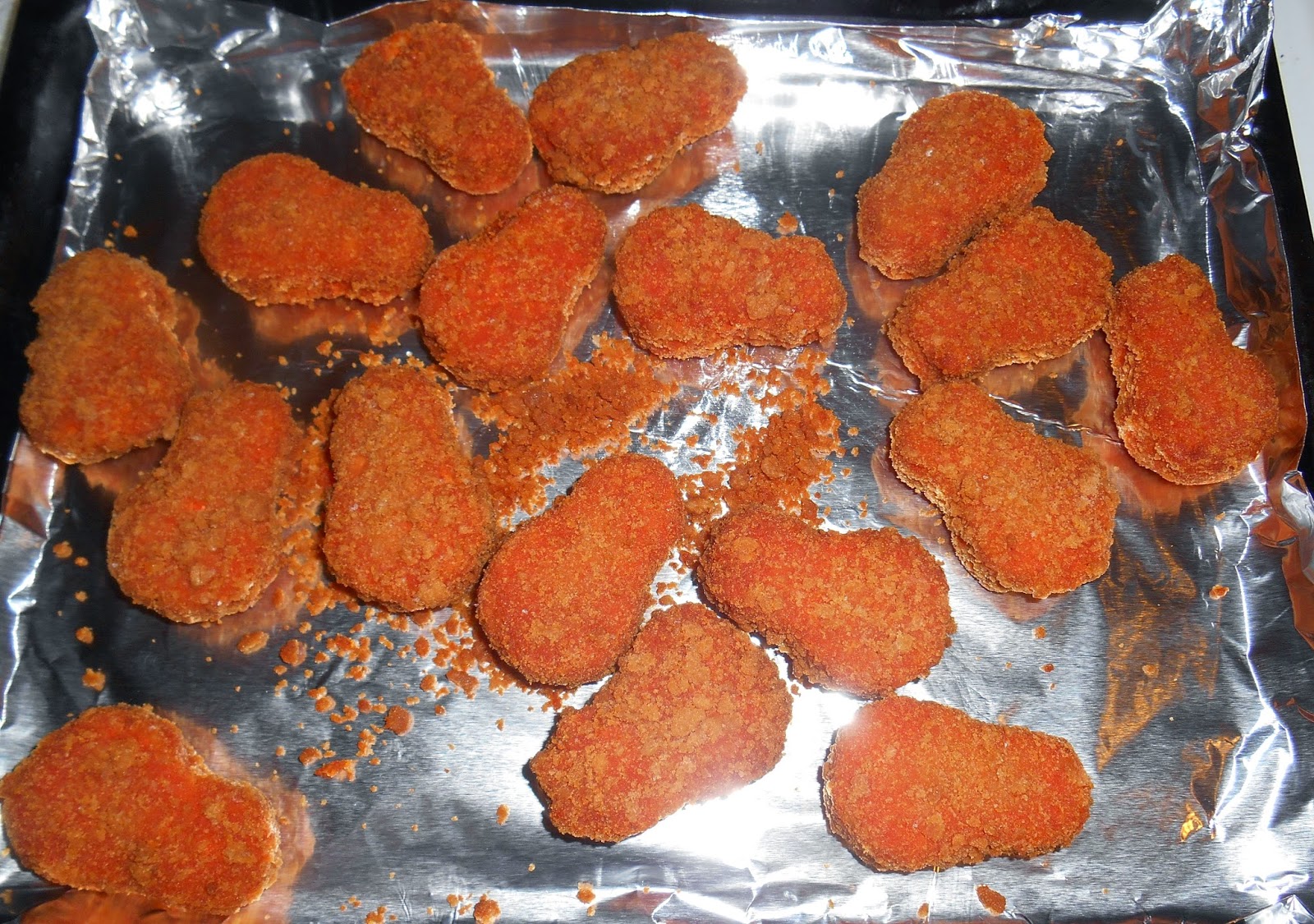 They look and smell just like any other frozen chicken nugget that I've had. After baking them in my George Foreman Rotisserie Oven for 20 minutes, I took them out and tried them. I have to say that they were much better than I had expected they would be. I think the buffalo seasoning was a little hot and needed a little more saltiness flavor because there wasn't a lot of buffalo flavor other than just being spicy. I cut chewed some of the breading off so I could taste the inside by itself and found it wasn't bad at all, it has a pretty good taste to it. 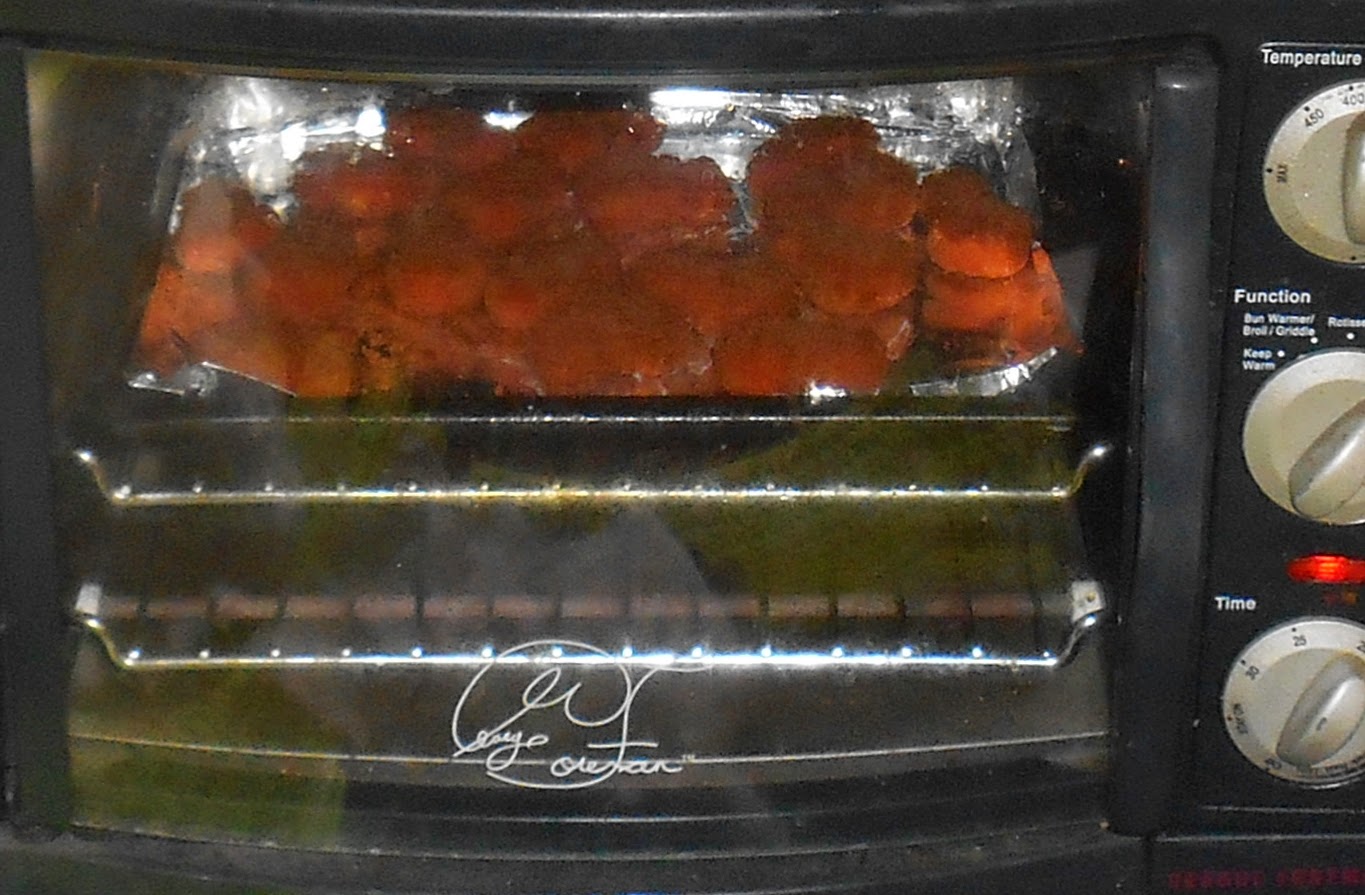 These were better than I thought they would be and I plan on trying a few more of their products now. Because at $3.50 a box, it's comparable to a box of actual chicken nuggets. 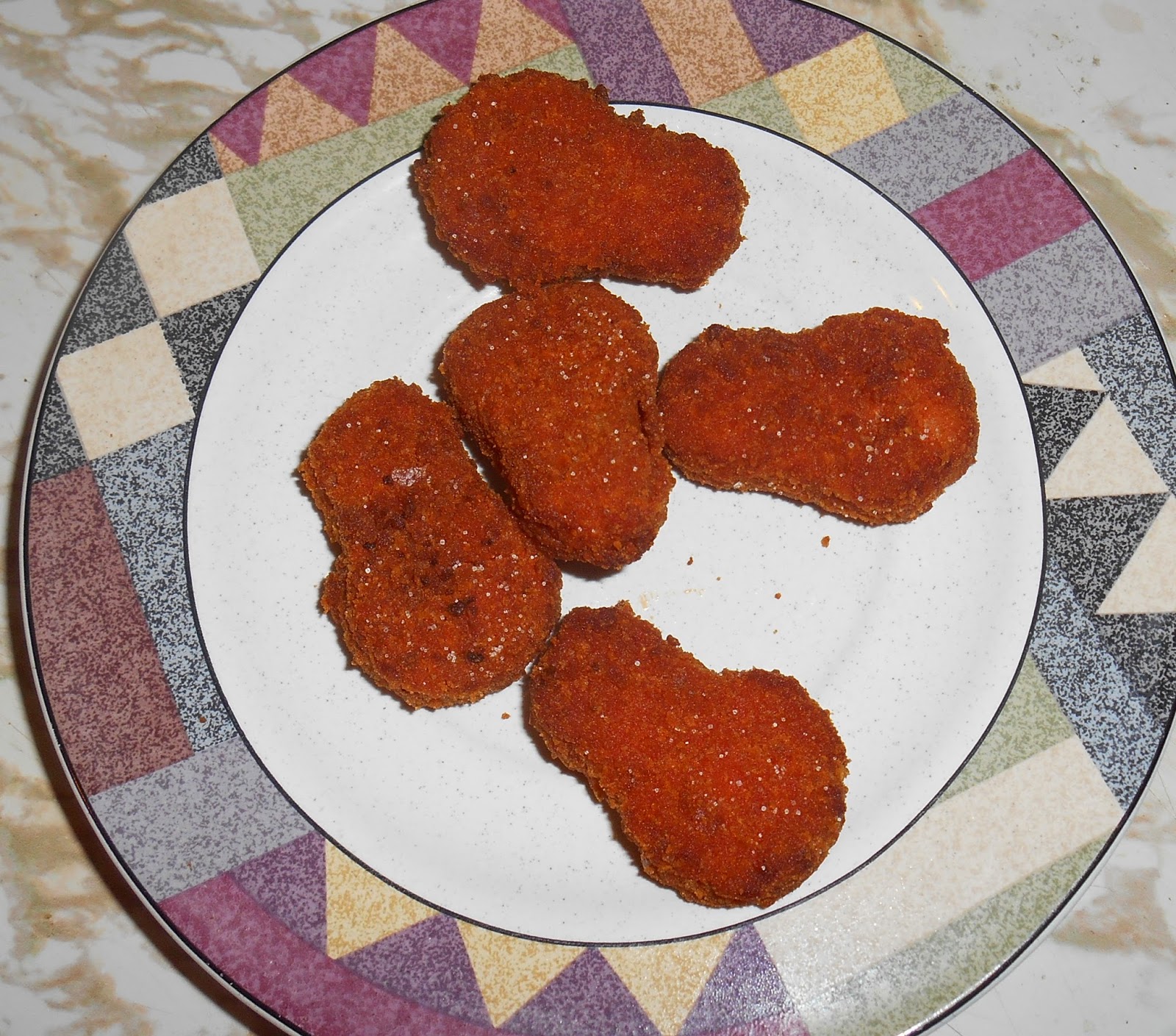 Ken ate some of them with me and even he said that they were not bad at all. They were a little spicy hot though. I think when I try another product from them, it won't be a spicy hot one.
Posted by Mary Kirkland at 12:00 AM 15 comments