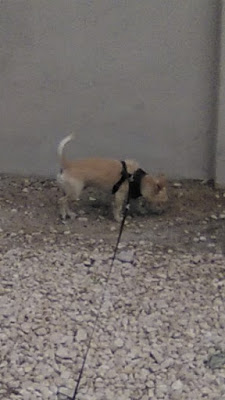 So now that I have to take pictures with my phone since my camera is old and isn't compatible with laptops with windows 10. It's only compatible with windows 7, 8 and XP. So I took a few pictures and they are alright. They'll do for now but it looks like I'll have to get a camera as well. Falcor was just sniffing everything. 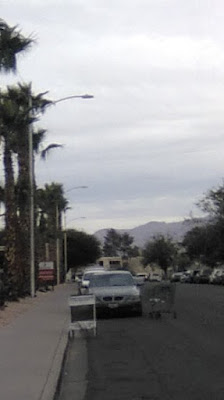 So this week I'm sharing pictures I took with my phone. We had some fixing of the cracks in the road this week so they put out signs on the street to let us know there was something going on. 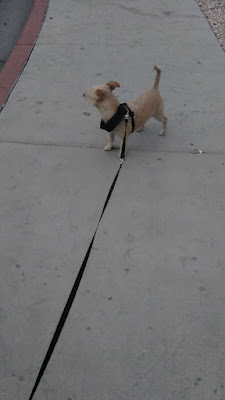 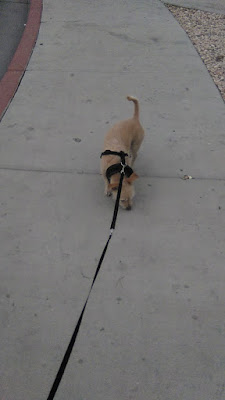 But quickly lost interest.
So I found that I can take pictures during the day as long as there's adequate sunlight. Pictures at night or inside my apartment are very dark and come out bad. So hopefully things only happen during the day.  lol
I can also edit pictures on my laptop once I have them downloaded. So that's something.
Posted by Mary Kirkland at 12:00 AM 34 comments