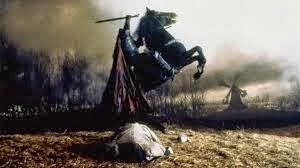 I wasn't sure I was going to watch this series when it first aired but it turned out to be a really good series and I'm not just saying that because The Headless Horseman was my favorite story when I was a kid. The special effects in this series are pretty cool too. When Death's head was lopped off, it sure looked real enough to me and who would have thought they would make this about the 4 horsemen of the apocalypse? I love that little twist. So the headless horseman is actually Death. That actually makes some kind of twisted sense since he doesn't die. 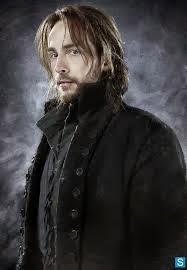 It doesn't hurt that he is HOT!