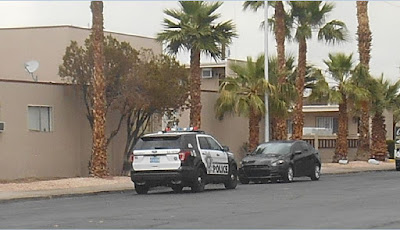 I got up early last week to walk Falcor and saw a police car on my street. I found out later that they were there for a reported robbery and break in to some guys apartment in the next courtyard. 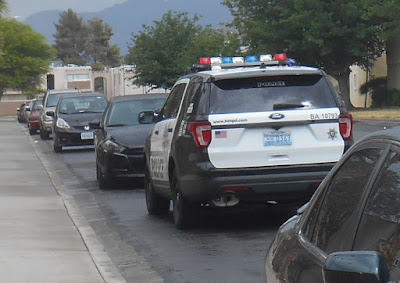 The guy later told everyone who would listen to him that he started selling marijuana out of his apartment last month *he didn't tell the police this* and everyone around here knows he works nights. So while he was at work that night someone broke into his apartment and stole all his marijuana, his tv, stereo, game system and all his prescription medicine. He's so pissed off, omg. He said he's not selling marijuana anymore because the coughassholescough around here can't be trusted. lol

9pm last night I heard a bunch of yelling. My neighbors had about 8 people at his apartment and they were fighting. Someone broke the living room window, someone was kicking the door and the woman who was involved yelled at everyone that she called the cops so they better leave. So of course everyone left except for the 2 people that live there. The police show up in about 5 minutes. The woman who lives there was outside telling the police that the guy who broke the window had a sledge hammer and broke a bunch of stuff in her apartment. She stood out there writing out a statement. Hopefully the little idiot gets arrested.

I snapped a picture of their broken window this morning. All is quiet over there now and I didn't see anyone get arrested last night. Hopefully the drama from that apartment will be gone for a while now.