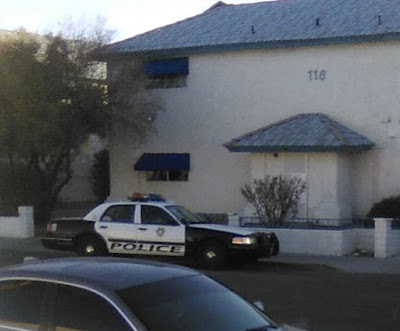 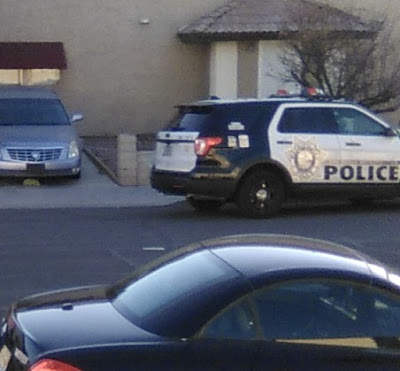 The apartments across the street have had a lot of police activity in recent weeks. 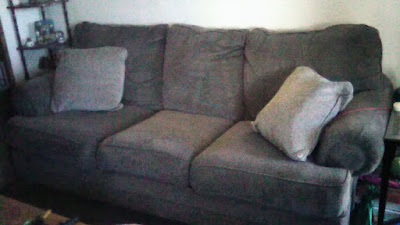 We bought a new couch on Wednesday. My old one was 12 years old and was falling apart. This is so much nicer and more comfortable. 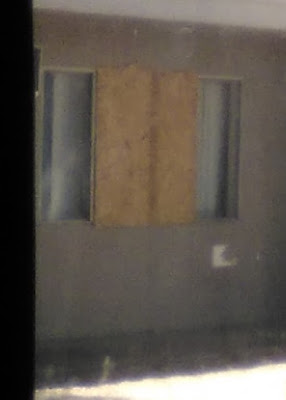