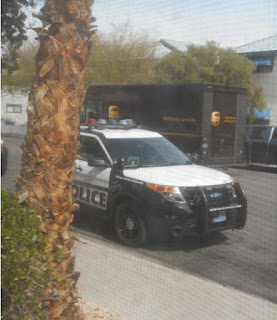 Back in 2016 the police came for a brother/sister problem. They had been living together and he stole his sisters wallet and her $200 so she kicked him out and wouldn't let him have any of his stuff. So he called the police and they made her let him get his stuff. She was not happy about it either. She was yelling at the cops the entire time they were there. 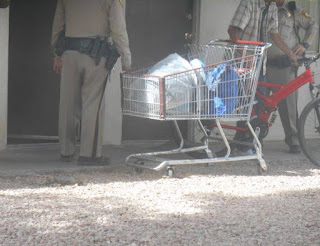 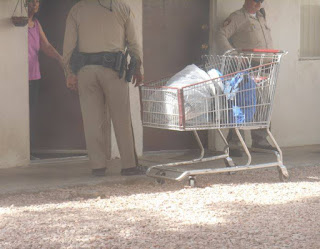 But he loaded up a shopping cart with his stuff and took it out to his truck. His sister stood there yelling the entire time. Both of these people were in their late 60's so I wasn't expecting that from them.

A couple of months later the sister knocked on my door and asked Ken to come over to her apartment because there was a man in her bedroom that wouldn't leave. It turned out to be a pile of dirty clothes and she was hallucinating. I called Adult services for help about her but they never got back to me so the next day when she came back over to my apartment about men living in her closet, Ken checked it out and again...nothing. I called the non emergency 911 number and asked them to do a welfare check on her. The ambulance came and took her to the hospital and her brother told us that a case manager at the hospital said she could no longer care for herself so she was put in a care facility and her brother came and cleaned out her apartment.