Why Male Rats Should Not Be Given Orange Juice 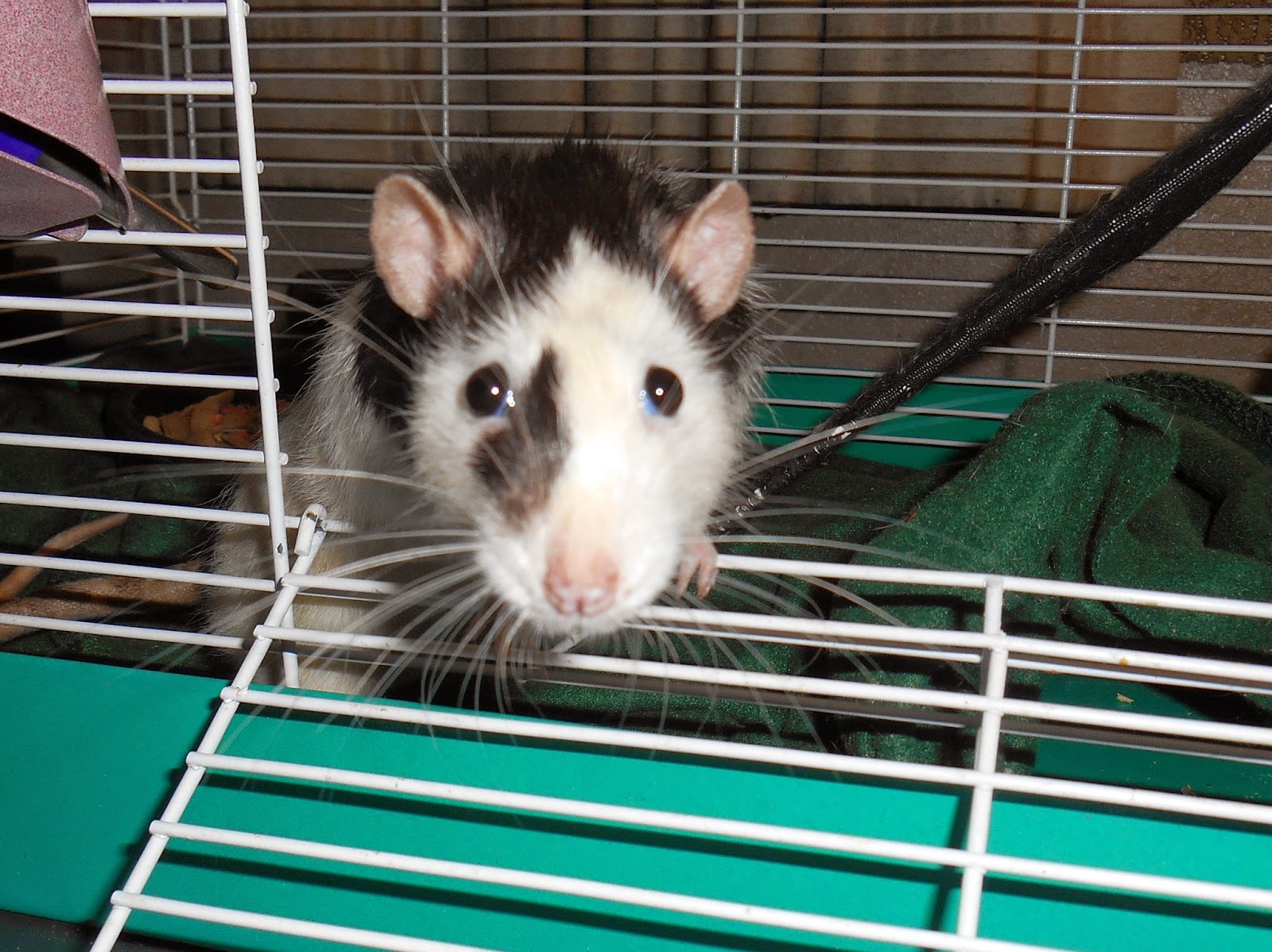 Why Is Orange Juice Harmful To Male Rats?
D-Limonene is found in the skin of oranges and when an orange is squeezed, the D-Limonene gets squeezed into the juice as well. Most orange juice companies use the entire orange to make their orange juice and then strain it, so the skin and the skin oil from the orange is in orange juice.

According to The Rat and Mouse Gazette, "It seems that d-limonene and some other chemicals bind to a naturally occurring protein (alpha2u-globulin) in the male rat's kidneys. The protein then builds up and causes cancer."

Can I Feed My Male Rats Fresh Oranges?
Yes, as long as you peel the orange first and rinse it under running water before giving it to your rats. The orange meat is not harmful for rats, just the skin or rind of the oranges.

After finding out that orange skins might cause cancer in my rats, I started peeling and washing all the orange segments I gave to them.
Posted by Mary Kirkland at 12:00 AM 13 comments