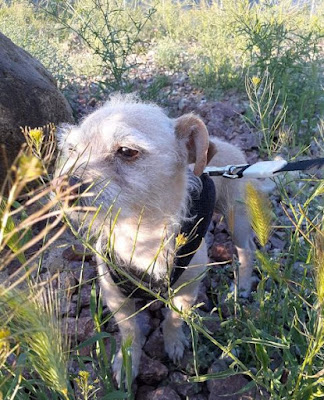 Falcor is turning 7 years old in May. We've had him since he was 6 months old. One of our old apartment managers had him but she and her husband abused him and kept him in a dog pen all the time. We didn't know any of this until she got fired and some of the other residents told Ken what was going on. so Ken asked her is he could take Falcor since she was moving and had said she really didn't want him. So we got him.
He loves Spring time because he loves to sniff all the wild flowers and all the new weeds and grass that grows around here at that time. 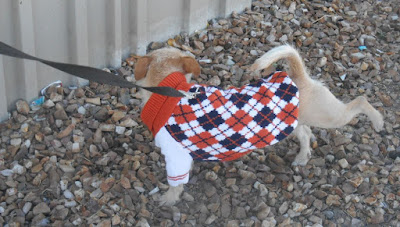 This is something that he does all the time. He will stick his back legs out and just stand there stretching. 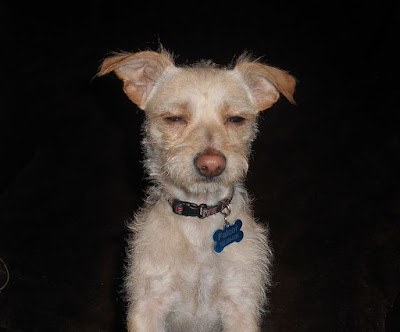 He makes some of the funniest faces. 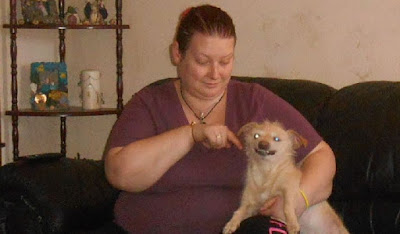 My daughter and I realized that if you put your finger near Falcor's neck, he will snarl and growl at you. 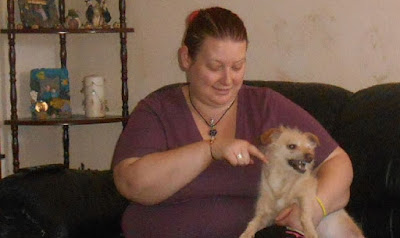 He won't bite anyone but he will snarl when he's playing and it's so funny. sometimes he'll start snarling and growling out of the blue and then start running around the apartment with the zoomies. He'll stop, snarl and growl and run off again until he gets tired. 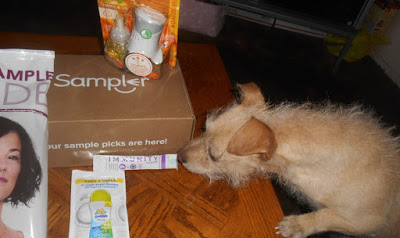 Falcor is really curious when I get a package or am taking pictures for the blog. He will photobomb me almost every time. 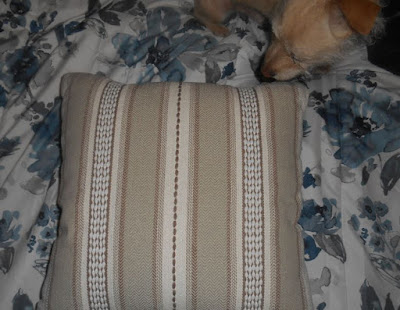 I was trying to take a picture of the pillow I got and Falcor was right there to help. Plus, I think he likes his picture taken. lol 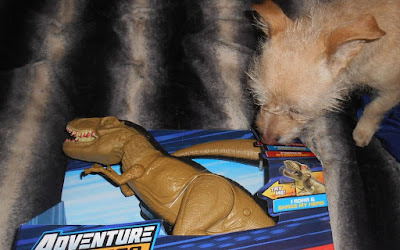 I was trying to get a picture of this because I got this for my grandson and Falcor jumped up there to see what it was. 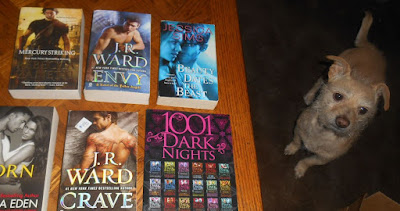 I was getting a picture of these books I won a while back and there's Falcor. When I get a box or package in the mail, he sits right by me until I show him what was in the box. He's always excited when his food and treats come from Chewy because then he gets a treat.
Posted by Mary Kirkland at 12:00 AM 48 comments