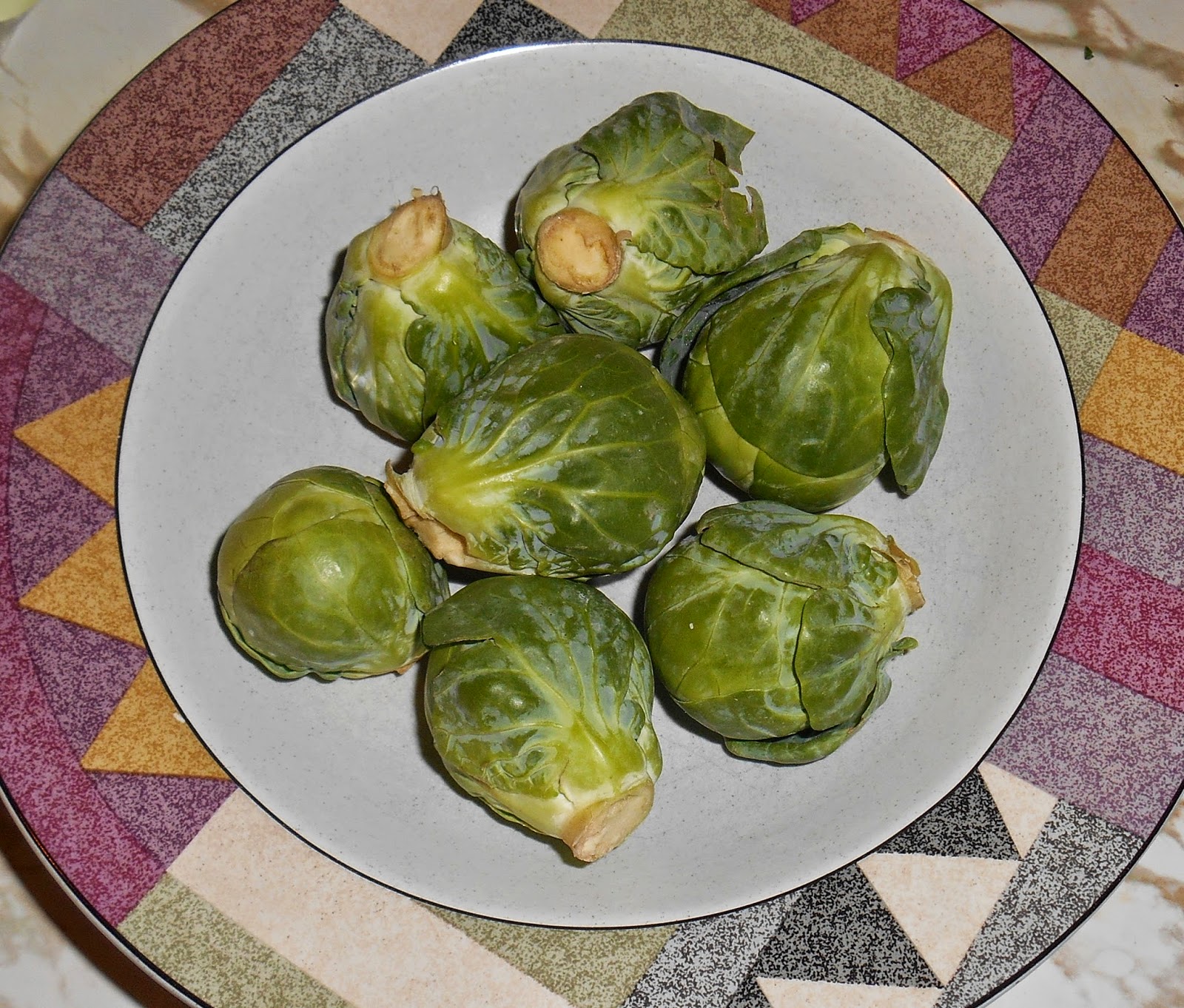 For this recipe you will need:
Fresh Brussel Sprouts. I made 9 of them but you can make as many as you want. Cut part of the stem off so it looks clean and cut in half length wise.
3 tablespoons olive oil
2 diced green onions
1 tablespoon lemon juice
1/4 cup water 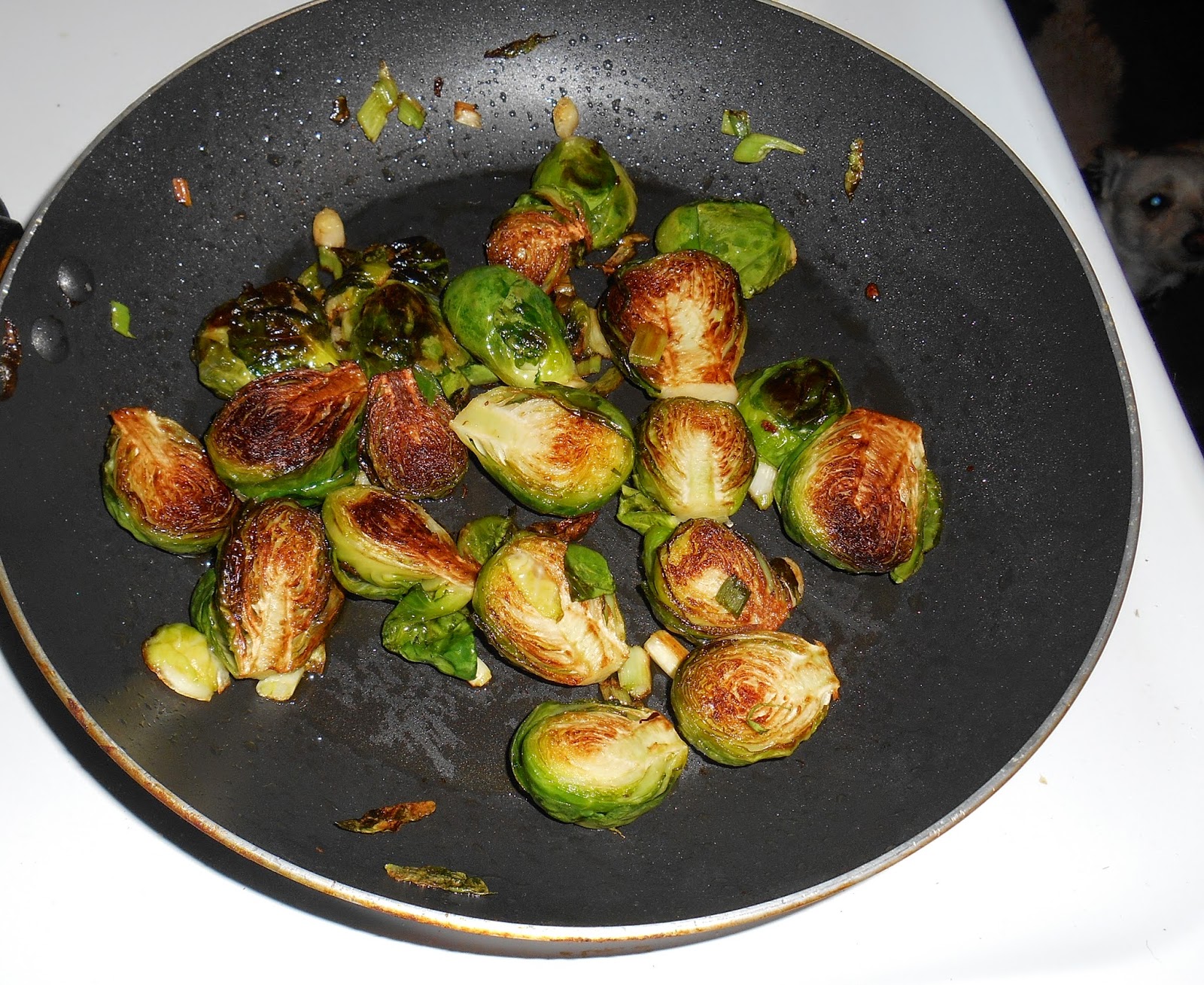 Add olive oil to a pan and then add the halved brussel sprouts. Saute over med low heat for 4 minutes and add the diced green onion. Keep cooking until the brussel sprouts have a nice browning on both sides. Add the lemon juice and water and cover. Cook an additional 2 minutes or until tender. You can add other flavors to this as well. Ken wants me to try some garlic butter on them next time.
Posted by Mary Kirkland at 12:00 AM 12 comments 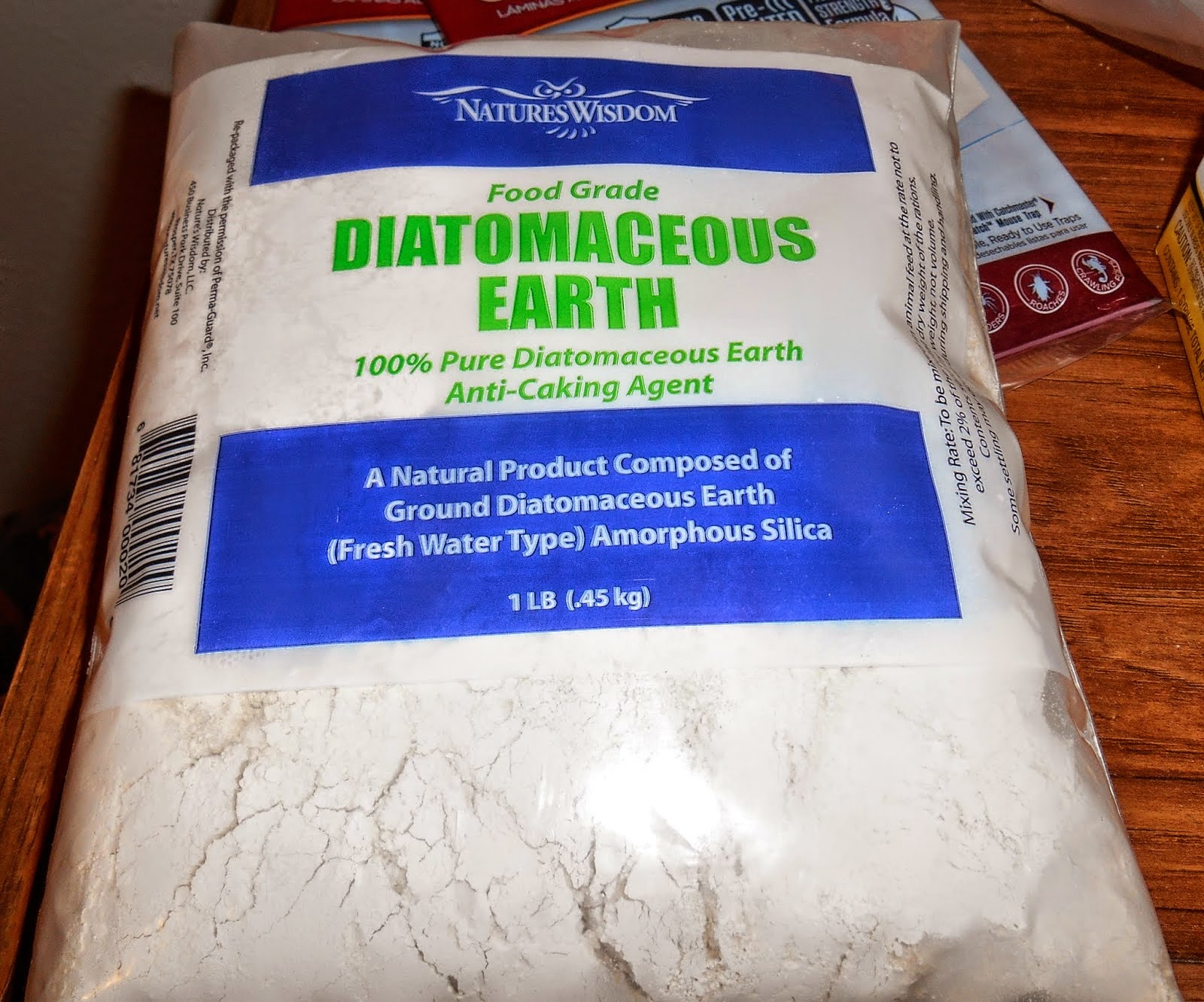 When you live in an apartment there's always the chance that some bug will infest your neighbor's apartment and slowly work their way through the walls into your apartment. That's why when I found out that my next door neighbor had a newly discovered outbreak of roaches, I knew I had to act fast to keep them away.

Why Fresh Step Crystals?
Fresh Step Crystals kitty litter is made up of silica which microscopically cuts the roaches inside and out and when the powder gets inside the cuts, it dries them out, sucking the moisture right out of their disgusting little bug bodies. You might have heard of Diatomaceous Earth and how it works to kill roaches and other bugs. That's because it's made of silica, the same stuff found in Fresh Step crystals kitty litter. The only real difference is when you buy a bag of Diatomaceous Earth, it's already ground down into a powder and it costs a bit more than buying the kitty litter. I've used this for other bugs like water bugs, ants and crickets and so I know that it works to kill the bugs.

Before You Get Started
The very first thing you can do to keep roaches out of your apartment or home is to use a tube of caulking and caulk up all the small cracks, crevices and holes that are along the walls, floor boards, behind the appliances and under the sink. Stopping their entry points will go a long ways into stopping them from infesting your home or apartment. Also buy a tube of Combat Gel and use it in the small crevices behind your stove, refrigerator and around the pipes under your sink. Use small thin beads of it anywhere you might have seen roaches. In my case I put some under my sink and in the small crevices around the back of my stove. Roaches are attracted to this, will eat it and die. So whatever the kitty litter doesn't kill, this stuff will.

What To Do
First thing to is buy a coffee or spice grinder so you can grind the kitty litter into a fine powder. You'll also need at least one plastic squeeze bottle that you can use to squeeze the powder into tight cracks and crevices and using the squeeze bottle is a lot easier than any other method I've used. Fill the plastic squeeze bottle almost all the way up and replace the cap. Squeeze the bottle slightly as you go along the walls and cabinets, laying down a fine film of the powder. You should put this powder everywhere and in all rooms of your home. Along all the walls, under all of the cabinets and appliances, inside and around all the shelves. I put it along the 4 walls inside each cabinet in my kitchen and took out all of my dresser drawers and put it under the drawers as well.

Next you will want to take off all of the electrical plates and outlet covers and squeeze some of the powder down into the walls in there. Replace all the covers and install those plastic baby proofing safety covers in every electrical outlet you don't have something plugged into. This way the roaches can't get in through those little openings.

The great thing about the Fresh Step Crystals powder is once you put it down, it keeps working for several months. So after 4-6 months all you have to do is vacuum it up and apply another dusting of it everywhere. I use it as a preventative measure to keep any stray bugs away.
Posted by Mary Kirkland at 12:00 AM 8 comments