Back in June of 2016 we had several apartments that were dealing drugs from their apartment. 3 of the bad drug dealing apartments in my complex got served with eviction notices (30 day notice). After the 30 days were up they were served with 3 day notices by the Constable and were told the constable would be back in 3 days to put lock out locks on their apartment door.

They had until Monday afternoon to pack up and leave because the Constable will be back on Monday to put lock out locks on the doors and make them leave. As soon as they got their notices fights broke out among the different residences and another fight broke out with a couple who always argue. One guy went after a guy who let his cat outside, he had a knife and almost stabbed the guy who let the cat out. We had the door open and saw a tall guy in just his underwear and slippers running across the rocks with a huge knife, going after one of the other guys that lived in the same apartment. Everyone was screaming that he had a knife and was gonna kill the other guy. But the other guy ran to another apartment and called the cops. 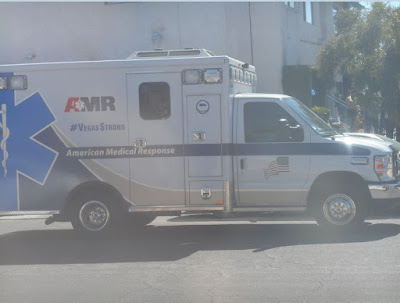 The police and ambulance came but he wasn't hurt so the ambulance left.