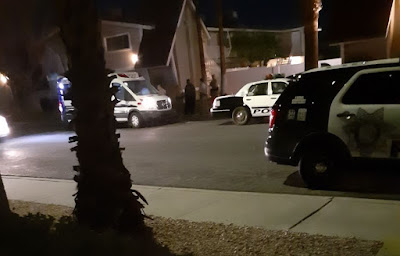 My daughter stepped outside and there were several police cars and an ambulance outside. 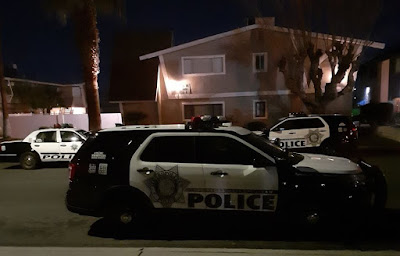 The police were across the street talking to a couple of people. 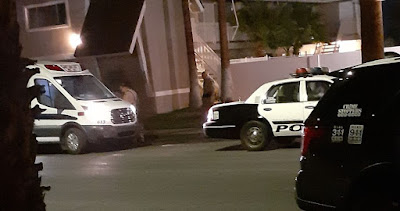 Someone came out and was put into the ambulance.

I have no idea what happened but someone got hurt. We didn't see anyone arrested though. There was a big response for whatever happened though.
So that's it for this week's Apartment Hell  Life! Be sure to come back next week for more.
Posted by Mary Kirkland at 12:00 AM 50 comments