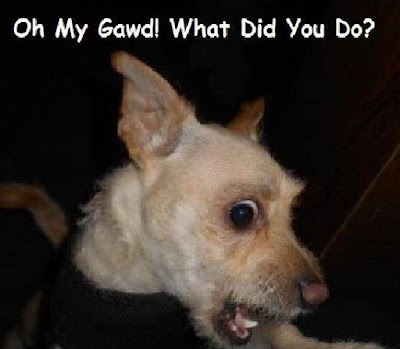 Over the years I've made some of the pictures I've taken of my animals into meme's. I thought it would be fun to share two that still make me laugh. I hope you enjoy.

Falcor was making some weird face so this is what I wrote for it. We were actually playing with a toy and he was getting ready to bite it. Talk about good timing. lol 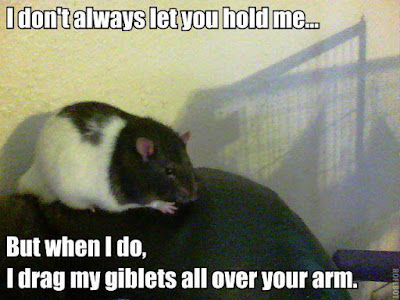 Rat owners know that we make fun of male rat testicles because they are huge. LOL Well, they are. So we've come up with some hilarious names for them but when a friend called them, 'giblets' I knew I was gonna make a meme for that. This was Hades. He was such a sweetheart of a rat.