How To Get Rid Of Roaches

I recently found out that my neighbor has a roach problem and when you live in an apartment, there's always a risk of getting whatever bug your neighbor happens to get. But luckily I've been pretty lucky so far and aside from the occasional roach or bothersome ant, I haven't had many bugs. I did buy a few things to make sure it stays that way and one of them being Combat gel. You just place small amounts of the gel behind the stove and around pipes. Roaches are attracted to it and when they eat it, it kills them. 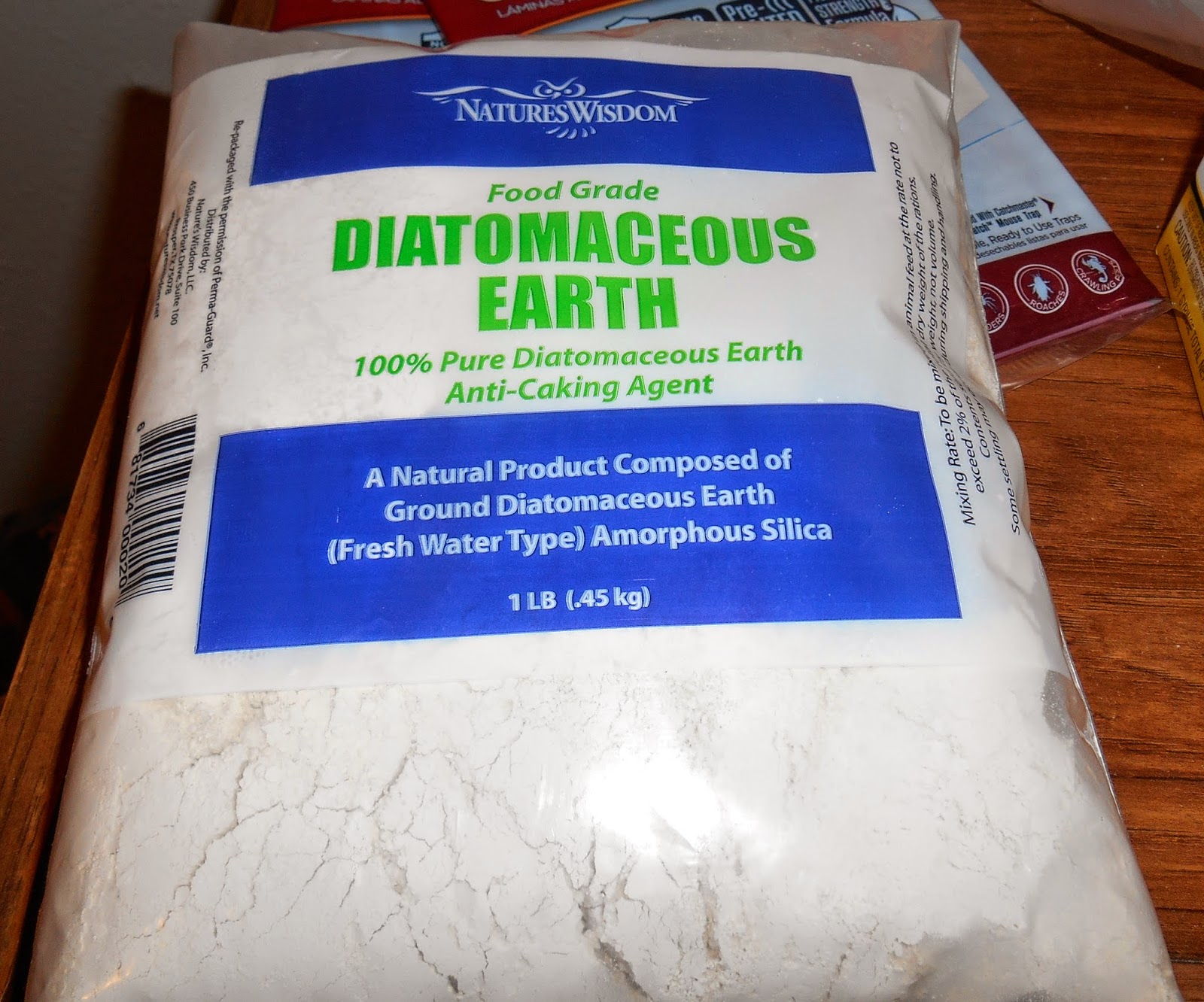 I do think me not having bugs has a lot to do with the fact that I use preventative measures to keep the nasty bugs out though. I often use Fresh Step Crystals kitty litter because it's made with silica which is the same stuff found in diatomaceous earth, which is known for killing bugs. But this time I bought a bag of this stuff to try out. You have to make sure you buy the food grade diatomaceous earth though, nothing else will work. If you want to know what else I do to get rid of roaches, I wrote an article and you can find the link below.

So I'm preparing for the coming onslaught of ants, beetles, water bugs, roaches, silverfish and anything else that works its buggie little body in between the cracks that I have yet to seal with caulking. Have you taken any preventative measures?

So I was pulling the backing off of some of the glue traps to slide under the stove and it slipped from my hands. If you've never seen one of these things, they are massively sticky. The darn thing landed sticky side down on the floor and I just stood there thinking, "Really? Did I really just do that?"

I bent over and tried to pry it off the floor. Not an easy thing to do. I'd start to get one side and riiip, it would rip and I'd have to pry another piece off the flood. The glue strips were mocking me and right when I thought I had mastered the art of pulling glue traps off the floor, it came off.....and went right into my hair. *OMG*

How did it get on my hair, you might be asking? Well my hair is so long that I can sit on it and when I bent over, my hair spilled over the front of my shoulder and hung down to the floor. I should have seen this and done something about it. I should have known this would happen. But thankfully I had ripped up so many smaller pieces of the glue trap that the last piece was a small 3x3 inch piece. It was thankfully stuck to the bottom of my hair and I thought, "Well, looks like I'll have to cut it out."

Then I remembered that I'd seen a youtube video about freeing mice from these glue traps by using vegetable oil. So I put the bottom of my hair in a bowl and poured some vegetable oil on my hair and the piece of trap. Wala, it came right off. No hair cutting necessary, but now I needed a shower. lol
Posted by Mary Kirkland at 12:00 AM 8 comments