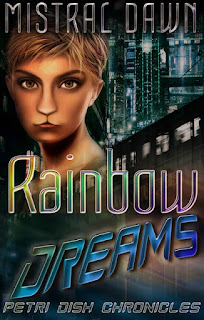 Have you ever had a terrible secret you didn't want anyone to know? Petri does and it may get her killed. Life is hard on Upworld, especially for the residents of Under City, and it's even harder for those who don't fit in. Petri has always been different and now those differences may cost her life. Her one hope is to leave the only home she's ever known while evading the mob that's calling for her blood. But Petri has never been outside of her sector of Under City, never mind off the planet. And the laws of Upworld forbid people like her from leaving. Will Petri overcome the odds and make good her escape? Maybe...with a little help from her friends.

**Trigger Warning: please note that this story contains depictions of violence and sexual assault. If these types of situations cause you distress, this may not be the story for you.

Petri is a freelance Dolly who works in a hedonistic club called Abracadabra. Dolly's are pretty much prostitutes but since Petri is a freelance Dolly that means she doesn't belong to anyone and only pays for the protection. Petri has a secret that she feeds off the energy of her clients and because she hasn't fed in a while, she makes a mistake that could cost her life.

She goes on the run and runs into some trouble but she meets up with her best friend after she helps a little girl that she feels sorry for and reminds her too much of herself at a young age. They meet up with an alien who is trying to get his ship released from the government and so they decide to help each other.

Petri's best friend is good with their form of computers, it's actually virtual reality and you have to plug your self in to the Rainbow (think internet) which is dangerous. They call it diddling the rainbow, which I found pretty darn funny. We really get a lot of insight into this world and how things work for the different types of people.

My favorite part was Vlad who is an entity or an AI that resides in the Rainbow and try as they might, the government can't get rid of him. He can see everything that's going on and even take control of some things. So when I finished the book I read the Glossary...and I got to (Vlad) The Impaler- well now I know what happened to him! It always pays to read over the Glossary because the author might put in a little bit of info there that just makes things more clear for you, like this did. Now I don't know for sure that Mistral Dawn meant that this is THAT Vlad but I hope we find out in one of the upcoming books.

Bottom Line: When I read a book like this, I can read it in one sitting and hope it doesn't end. I was totally engrossed in this story because I wanted to know more about the characters, the world and the aliens. I'm really looking forward to the next book now and to find out what happens next.

If you'd like to purchase this book, you can find it here.

You can find Mistral Dawn on her Blog.

Disclosure: I was given this book free in exchange for an honest review. 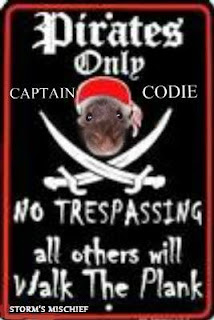 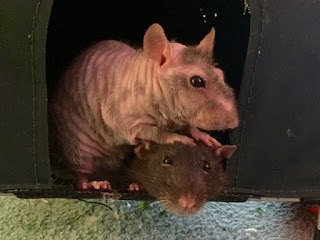 Nepetal- "Can you please tell Blossom to stop smashing my head." 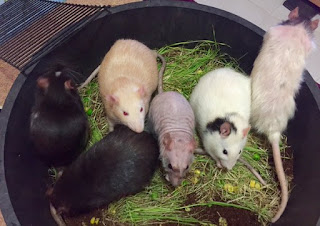 "Digging for corn. Mom isn't getting any because we're eating it all." 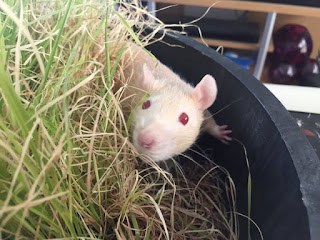 "I'm a fierce rat warrior in the jungle seeking out the elusive yogis." 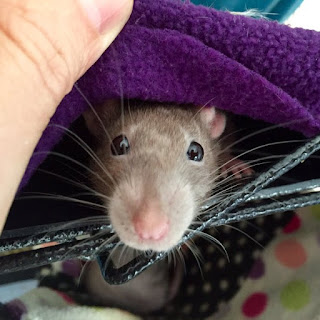 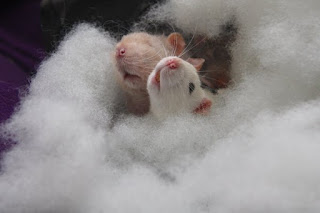 "Oh no, I think mom uploaded us to the cloud again." 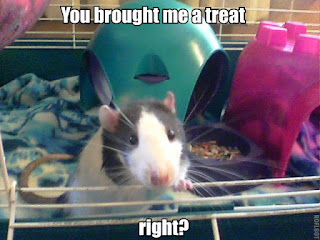