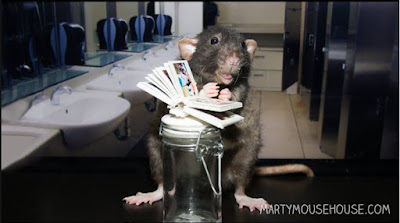 "Rats like reading romance books too but I'm still waiting to see wererats." 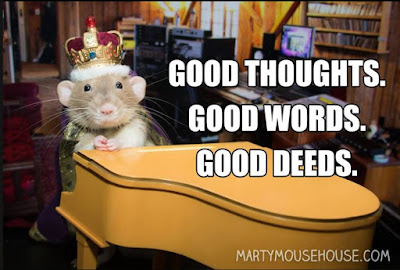 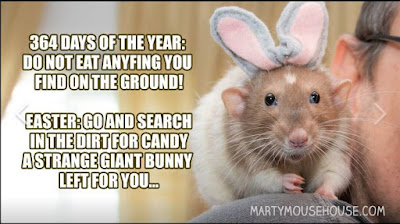 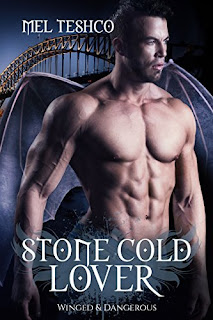 Heiress Loretta Shaw is notorious for her loose morals and sexual needs. Trouble is, it’s taken her one too many one-night stands to realize that no man can extinguish the sexual fire she feels toward her guardian, Cray Diamond.

A long-ago curse made Cray immortal—a gargoyle, a guardian, who is impelled to protect a human chosen by the curse. He is imprisoned in stone during daylight hours but dusk returns him to flesh and bone to carry out his immortal duty.

That Cray can shift between human and living gargoyle at night bothers Loretta not one bit. She’s seen him naked many times and her desire for him—in any shape or form—knows no bounds. She’s tired of his resistance. He’s her gargoyle … and she wants him in her bed.

WARNING: There are no closed bedroom scenes in this story, read if you like you stories hot :)

Cray Diamond was cursed almost a century ago to be a gargoyle who's sole purpose when not stone was to be a guardian to one human. For the past three years he had been guardian to Loretta who he usually found when he broke free from stone, in the arms of one of her many lover's.

Loretta had watched her mother be kidnapped when she was a child and her mothers death is something she'd never gotten over. Her father didn't take it well either and left his daughter with little emotional support after her mother's death. But when Loretta's father finds out that Cray is a gargoyle and could be a guardian to his daughter, he makes an arrangement with him. He'll keep Cray's secret as long as he is his daughter's guardian and protects her.

Loretta has feelings for Cray but Cray has been cold to her the entire three years. She has no idea that he actually has feelings for her too. But he considers himself a monster. He also doesn't want her father to rescind his guardianship over Loretta since he would have to leave her and find another human to be guardian to because it's part of his curse and he has no control over it.

Loretta has finally had enough of Cray's iciness and seduces him. He can no longer hide how he feels about her and they become lovers. Later when Cray is back in his stone form she finds herself in a dangerous situation and he has to watch helplessly until he can take his human form again.

These two made such a great couple. They're both so broken and vulnerable and have so much baggage but they really fit together. This book is only 72 pages long but for such a short story I didn't feel like it lacked a full story at all. A lot of backstory for both their lives is given to us so we can see how they got to where they are now. One of my blogger friends posted this was a freebie a few months ago and it sounded good so I snagged it and I'm glad I did because it was a hot, fun, quick read.