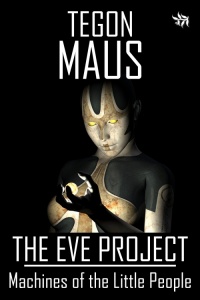 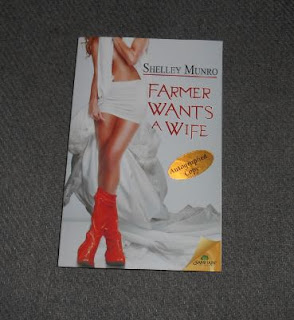 This week I won an autographed book from Shelley Munro.
Posted by Mary Kirkland at 12:00 AM 15 comments