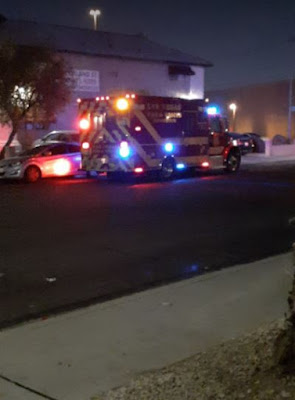 On Monday an ambulance showed up across the street. They stayed for a while but no one came out on a stretcher. 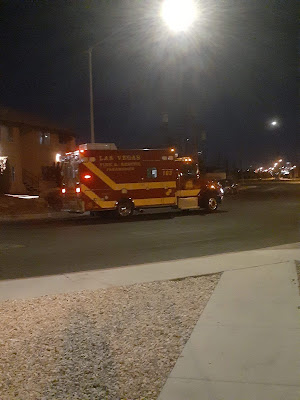 Then they turned their lights off and drove off without taking anyone. So hopefully whoever called was alright. 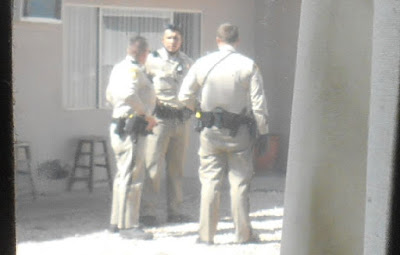 Tuesday we saw a bunch of police in my courtyard going down to #7 where the guy was arrested for 2 counts of attempted murder a few weeks ago. The girlfriend still lives there and there's still a lot of traffic to and from her apartment so I'm assuming she's still dealing drugs. 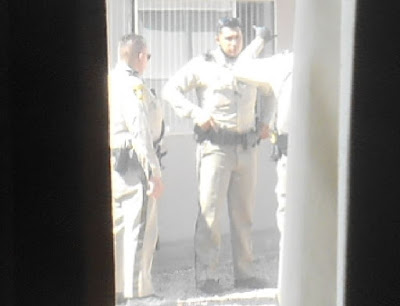 The police came and went from her apartment for a while and then left. I guess they are still investigating? I'm not sure what's going on. Then on Friday night guess who I saw? My neighbor in the drug dealers apartment who went to jail a couple of weeks ago for 2 counts of attempted murder! He must have gotten out on bond I guess. I can't imagine the charges were dropped after the police showing up after we heard gunshots. But he's back and the traffic to that apartment has picked up considerably. One of my Twitter friends said they probably didn't hold him because of Covid. Maybe they are letting people out more often because of that?

On Thursday I saw out my bedroom window that the Marshal was back with the white van that picks up the homeless people and drives them to the shelter. Even though there were 4 homeless people there that they were talking to, none of them got in the van but they were there for over an hour talking to them. I'm assuming they were trying to talk them into going to a shelter but they refused. They Marshal and the white van drove off and no one was arrested to taken away in the van.
-----
On Sunday I actually had to call the fire department to come help me when Ken's left leg gave out and he fell down. I'm not strong enough to lift him back up so they came out, picked him up and got him back on the bed. He's getting a lot weaker and it's a lot harder for him to stand now. His doctor ordered a wheel chair for him and he has a walker but falls still happen.
It sure was a busy week.
So that's it for this week's Apartment Hell  Life! Be sure to come back next week for more.
Posted by Mary Kirkland at 12:00 AM 52 comments