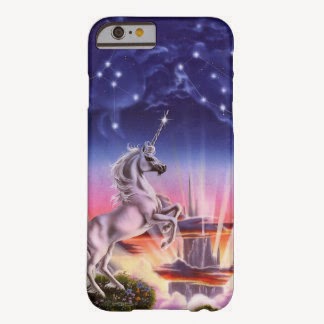 Even though I don't currently have an iPhone, I do like to look at the accessories, especially the different cases for them. I never would have imagined just how many variations there are. 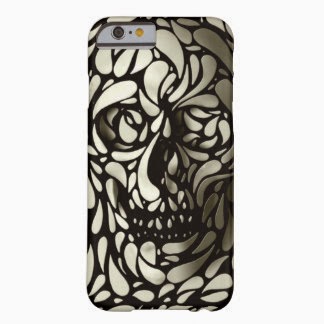 I also like this one for obvious reasons to anyone who knows me. Skulls! Need I say more? I didn't think so. But I found this one to be exceptional because at first I didn't even see the skull, it didn't pop right out at me. It took a second for me to see it. It reminds me of art, like an art sculpture that's open to interpretation. And if you like it as much as I do, you can find it on Zazzle right here. 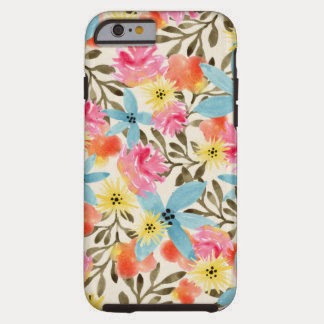 Flowers always make me feel cheerful. I don't know about you but there's just something about a pretty flower pattern that makes me smile most times. This one reminds me of a Hawaiian picture. While I've never actually been to Hawaii, I do have a couple of friends who live there and I love looking at the pictures they post. Now whenever I see flowers I think of Hawaii and who wouldn't smile thinking of all that beautiful scenery? If you like this one you can find it on this page that features all kinds of other flowered iPhone cases. 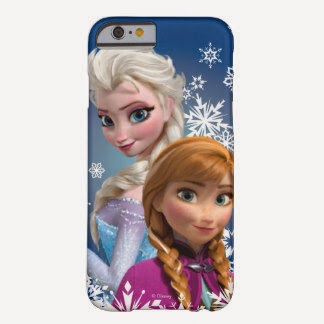 If you're like a lot of other people, you've probably seen the movie Frozen. I haven't seen it but there is a Frozen theme going on right now on Once Upon A Time the show and I have to say I'm really liking it. Maybe even enough to watch the movie frozen...maybe, we'll see. But there are a lot of other Disney themed iPhone cases to chose from on the page I found this one on. Just go here.

If you didn't take a fancy to any of these, you can always visit the pages on Zazzle.com that I found these 4 cases on and see if there's something you do like.

You can find the pages here and here.

Posted by Mary Kirkland at 1:07 AM 5 comments 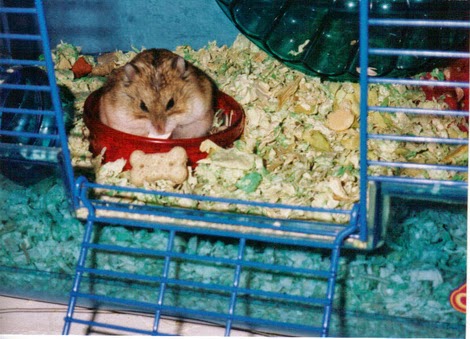