The Navy's Active Sonar Could Be the Cause of Beached Whales 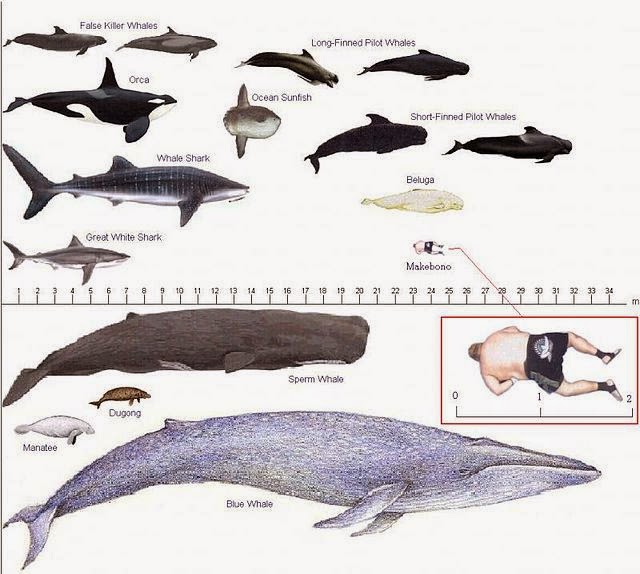 
Sound Effects
Whales use their hearing to follow migratory routes, help care for their young, find food sources and find other whales even from great distances. Certain high frequency noises can damage their hearing, thus making it impossible for them to live. According to Marine Scientists certain sounds have been proven to divert whales from their migratory paths, stop some whales from singing, and to cause whales to do things they would not normally do like beach themselves.

Active Sonar was believed to have caused a massive beaching of Beaked Whales off the coast of Greece in 1996. NATO had been testing their Active Sonar System at the time, which only goes to confirm the risks of doing so.

LFA
LFA stands for Low Frequency Active Sonar. In order to evade the Environmental Protection Act, the U.S. Navy has conducted testing of the LFA in secret and led the push for the use of using the Active Sonar even though they knew full well the damaging effects the noise may have on the Whale's lives and populations throughout the world.

Active Sonar technology uses sounds to detect Submarines in the ocean's all over the world. The sounds this technology emits can kill or injure several different types of marine mammals, including dolphins, Sea Turtles and whales. After reading just some of the findings on The Ocean Mammal Institute website, I found it troubling that the sonar could be harming whales and that hasn't stopped the Navy from using it.

The Effects
In 2000, a U.S. Navy Battle Group used Active Sonar in the area where several whales of four different species beached themselves in the Bahamas. At first the Navy denied their Sonar Technology was to blame until their own investigation found severe acoustic trauma had caused hemorrhaging around the whales' eyes and ears. A study by the government concluded with much certainty that the whales' injuries were caused by mid-frequency sonar that ships in the area had been using. Marine Scientists believe that whales' and dolphins often times beach themselves after being injured by the sonar.

Veterinarians in Britain believe the rise in whales' beaching themselves has a direct correlation to the use of LFA being used more in the area. In the past decade the number of whales' beaching themselves has more than doubled from 360 in 1994 to 728 in 2004. Veterinarians believe there are many thousands of casualties since only a small portion of the effected whales and dolphins wash up on shore, many more swim out to sea to die.

Not only are the whales and dolphins at risk but so are other marine life. Blue fin tuna, swordfish and other marine animals that live deep in the ocean are showing 'stroke like' injuries after being subjected to LFA.

Most people don't even know about Active Sonar or LFA or any of the number of different things the Navy is using in the ocean. Most people have no idea that Marine Biologists and Scientists believe the beaching of whales are occurring not because the ocean is polluted but primarily because of the use of Sonar.

Navy Not Doing Enough
The Navy continues to test it's Active Sonar as well as new High Intensity Active Sonar in coastal waters. These areas hold habitats for many species of marine mammals. Even though the Navy is aware of where they are testing, little has been done to make sure the marine life in those areas will be safe.

Many of the whales that are in danger from this sonar technology are endangered already. The Blue whale, Humpback, and Sperm whales are all at risk if the Navy continues to use this technology. Even though the Navy has said they know this, they have done nothing to slow the use of LFA or other active sonar technology used in the oceans.

The National Oceanic and Atmospheric Administration has asked the Navy to turn off it's Active Sonar when whales come within a certain distance from them. It is my hope the Navy does more to insure the welfare of the mammals and marine life in the oceans.
Posted by Mary Kirkland at 12:00 AM 8 comments