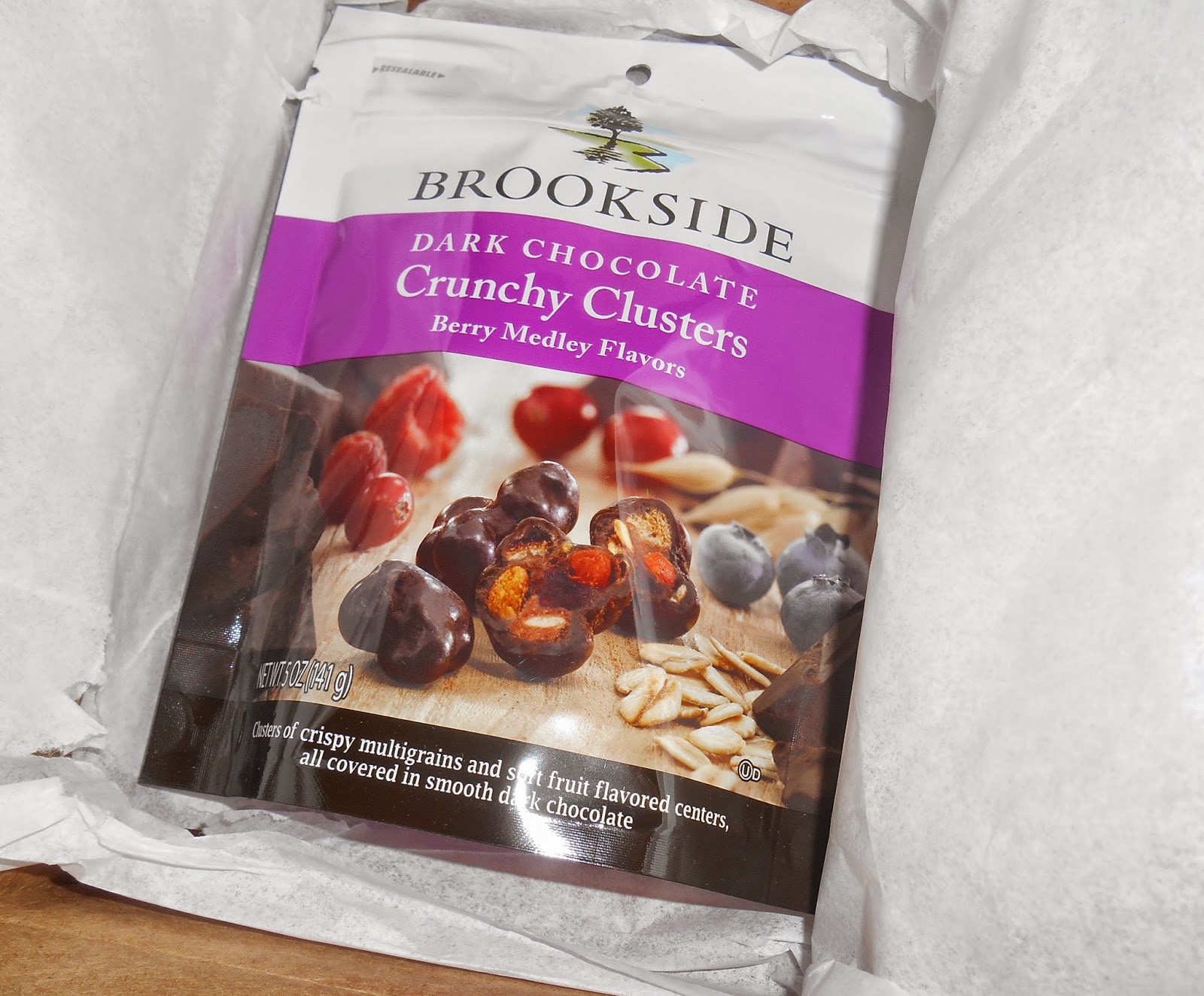 I received a free bag of these for testing purposes from crowdtap and I have to say they really are quite tasty. This is what the bag looked like when I opened the box. 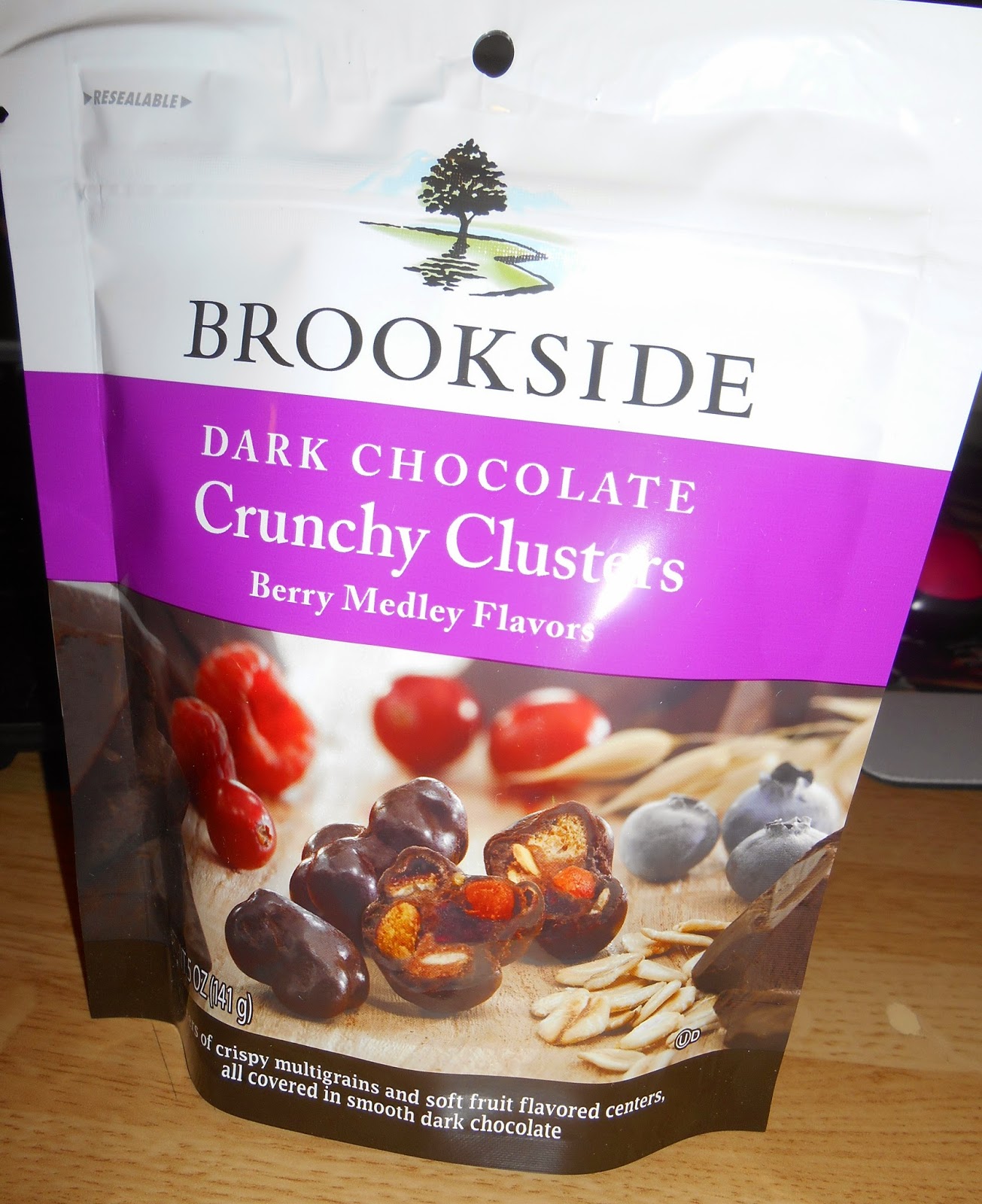 I've only tried one of the other flavors of this candy/snack and I really liked it. These are little crunchy clusters with a mix of berries in them. 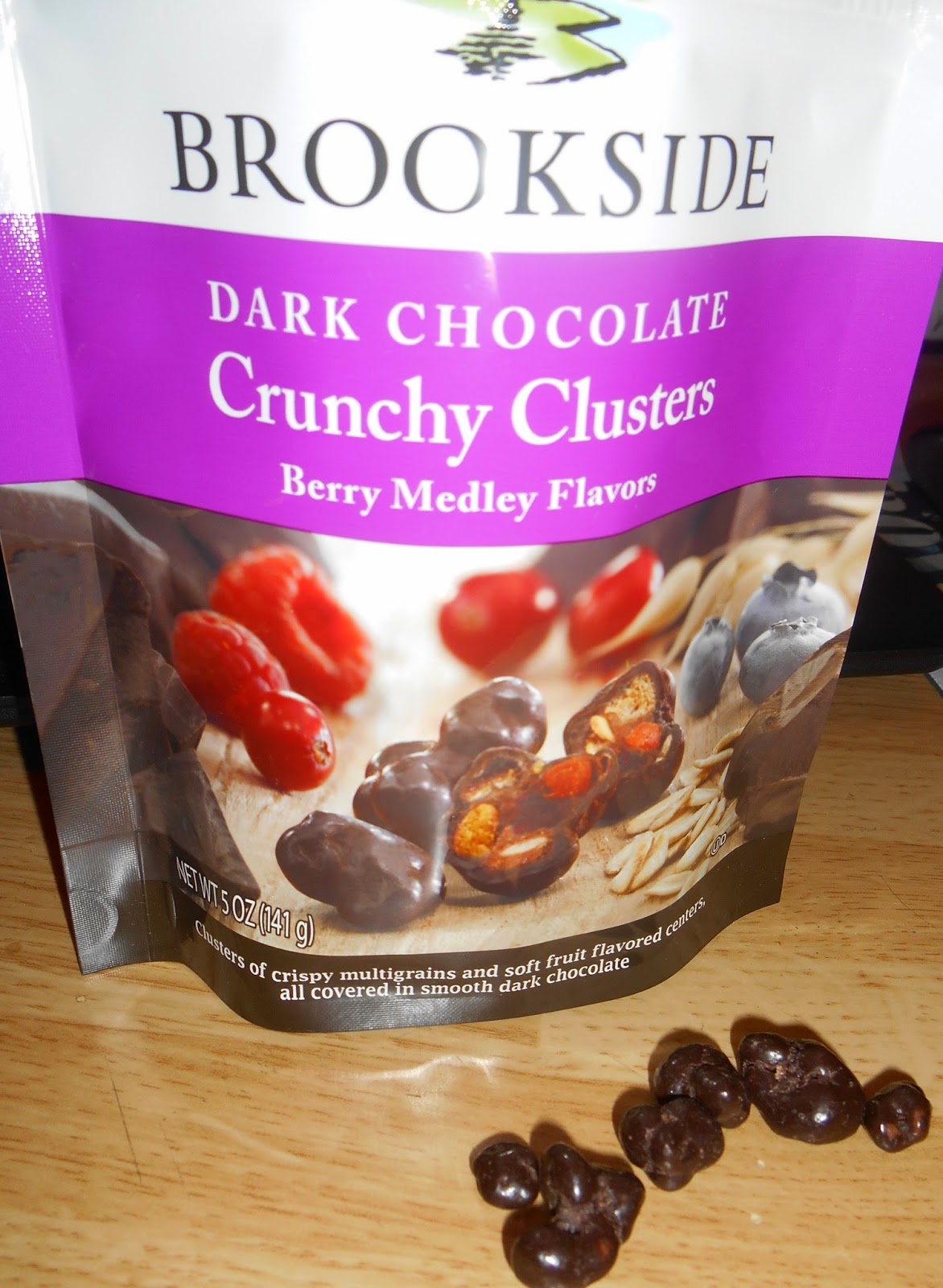 I think these would go good on ice cream, yogurt or just by themselves as a snack.

Disclaimer: I received this item for free in exchange for an honest review.

Review: Owned by M. Never *Review May Contain Some Spoilers* 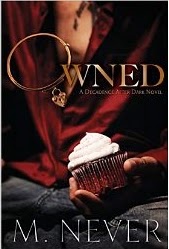 Ellie Stevens has lusted over Kayne Roberts since he first walked into the import/export company she works for a little over a year ago. As Expo’s most important client, Ellie has always kept a safe distance from the man with the majestic blue eyes - until temptation finally gets the better of her. Impulsively, Ellie invites Kayne to one of Expo's infamous company parties her flamboyant boss is notorious for throwing. Unbeknownst to Ellie, the god in the Armani suit isn’t just the suave entrepreneur he portrays himself to be. Underneath the professional exterior is a man with a secret life, dark desires, and nefarious contacts.

In a hidden corner of a trendy New York City lounge, the spark kindling between the two of them ignites. Unable to resist the sinful attraction, Ellie agrees to leave with Kayne, believing she is finally bedding the man of her dreams. Little does she know when she walks out the door, she’s about to be Owned.

Ellie is a naive, sweet woman who thinks she's met the man of her dreams and after talking with him for just a bit, decides to leave with him. She has no idea that Kanye has set in motion things that will forever change her life.

Kanye is more than meets the eye but deep down the man is very alpha, very dominant and most likely a sadist.

Ellie is kidnapped and made to live the life of a sex slave but there are things that Kanye is keeping from her that would make her predicament make more sense if he had just told her. He says that there's a reason he didn't tell her but for me this reason just doesn't ring true because he could have showed her how to act, how to make it convincing. Plus the fact that he took so much enjoyment from causing her pain when he knew that he really didn't need to take things as far as he did, made him look like a jerk. He was extremely hard on a girl he knew to be a novice to the BDSM world and he didn't seem to care that he was freaking her out. He kept saying that he was doing all of these things to 'protect her' but there were so many other routes he could have taken that wouldn't have been so extreme on her. I just found some plot holes where they shouldn't have been and that made the book fall very flat for me.

Making a story believable so that a reader isn't thinking, "Heh, yeah that just doesn't make sense or ring true at all." is a big thing for me. When I'm shaking my head while reading and trying to figure out why the story isn't flowing for me, then I know that something is wrong.

I can totally see where the author wanted to go with this story and how the author thought this twist in the story would make sense to the reader but for me it just didn't. There were too many other things that could have been done and I was thinking of all of them after I finished the book.

Kanye starts out looking like a bad guy then we find out that he's supposed to be the good guy or hero of the story but can he really be called a hero when he took enjoyment from keeping Ellie *the girl he's trying to protect* captive and taking her against her will? Doesn't that kinda make him the bad guy? He even says that having sex with her is better because she's not a willing participant.

Then after all is done, the fact that Kanye thinks that Ellie is going to forgive him because he tells her the truth of what was going on....made absolutely no sense at all. I mean, really? I could have told you that wasn't going to go well. Kidnap a woman, make her family believe she's dead, hurt or never going to be seen again and torture, hurt and degrade her and think she's going to say, "Oh you had a good reason? Well okay then, all is forgiven." Yeah, not gonna happen.

If all of the reasons I listed aren't enough to stop you from reading this book...there's one more. It has a cliffhanger ending! There's really nothing I despise more than a cliffhanger ending in a book. Not that it would have made much difference in my rating but I really need authors to know that they need to stop doing that, readers don't like it. We want a beginning, middle and an ending...not a cliffhanger. Thankfully I got this book when it was free on Amazon because I would have been really mad if I had paid for this one.

I regretfully give this book 2 out of 5 stars