Review: Under Cover Of Dark by Jaunita Kees 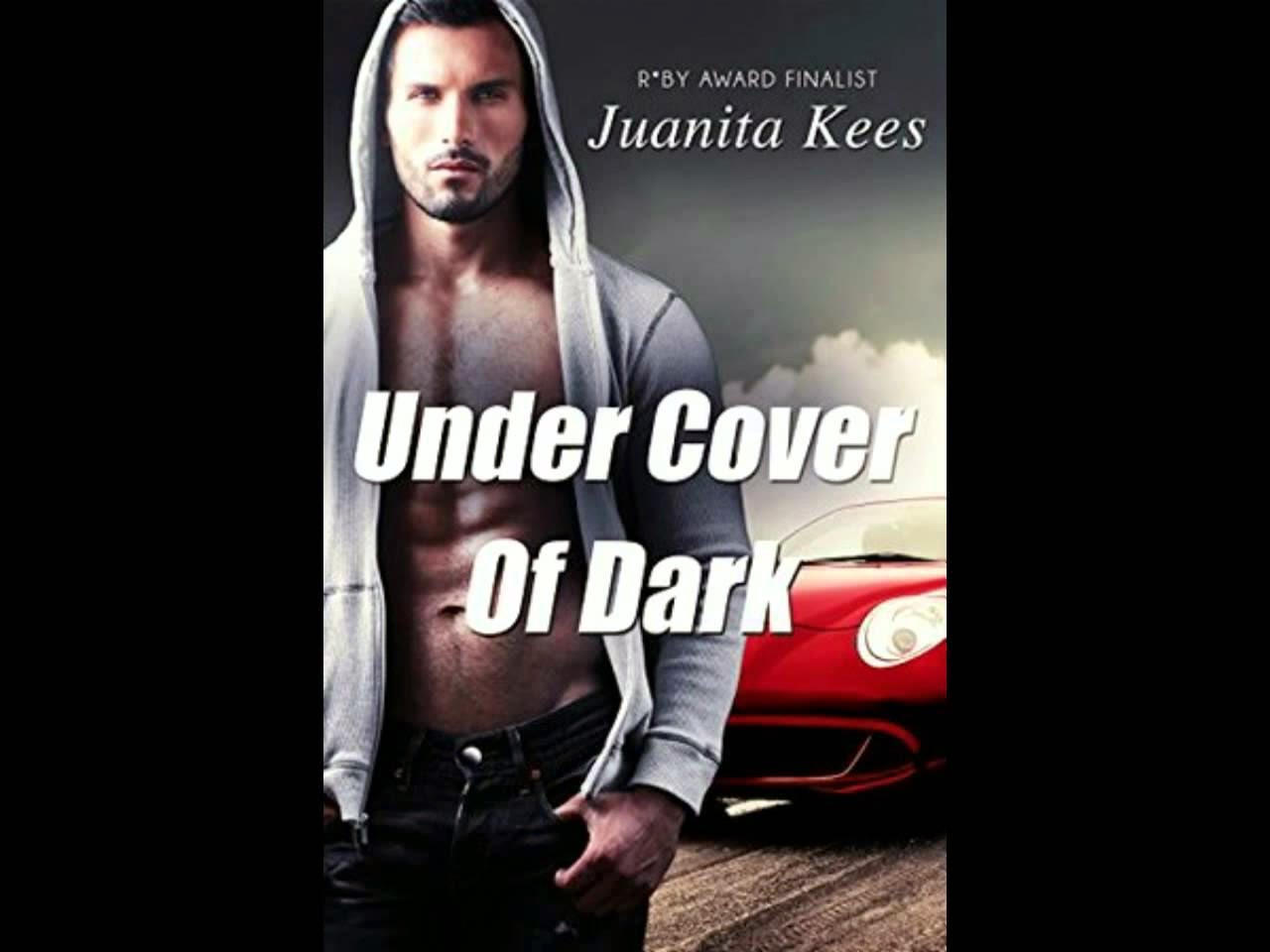 Book Description
New Australian romantic suspense follows Under the Hood, about a Western Australian drug gang, the teenagers they recruit, and the cop who wants to bring them down.

When Mark Johnson delves deeper into his investigation into the murder of Tiny Watts, and the involvement of a teenage gang with sleazy lawyer Gino Bennetti and his drug world ties, the last thing he expects is to be interviewing Gino’s widow, a woman in a world of trouble.

When her husband is shot and killed, it is both a relief and a disaster. Lily has her son to protect and secrets that run deeper than the scars she bears. Mark Johnson is the last person she wants uncovering those secrets, especially the truth about her son Luke’s involvement in Tiny Watts’s murder.

As the investigation continues and Lily’s wounds begin to heal, she finds the detective easy to trust and the friendship between them blossoms into more. But the secret Lily holds places everyone in very real danger. When it is finally revealed, Lily will lose everything: her son, the man she’s grown to love, her freedom and her life.

My Review:
Gino Bennetti is a big time jerk with ties in the drug world. Even though he's a big time lawyer and rich, none of that matters because he's also an abuser of his wife and son. In short, the man is a big time sleeze ball. So it's no surprise that once his kid is old enough to fight back...he does. In order to save himself and his mother, Luke does what he has to do and shoots his father, killing him.

Lily Bennetti has been taking her husband's abuse for such a long time and trying to keep her son safe at the same time. But with a husband and father like Gino, that was really hard to do and now she is faced with keeping quiet about all their secrets and letting her son go to prison for killing his father or opening up to Mark Johnson, the detective in charge of finding out what really happened the night Gino was shot.

Things would be nice and neat and not at all as dangerous as they were if Gino's business partner Nic Albero wasn't stalking Lily and her son because he thinks that they know too much and are going to talk to the police about what he and Gino were into and have done.

There are some scary moments, a lot of drama and a couple plot twists that I never saw coming. And the one plot twist is a big one, I'm talking huge revelation and I almost felt sorry for the bad guys when they found out...almost.

My only complaint was that it started a little slow and some parts in the middle of the book slowed down and didn't keep my attention as much as I would have wanted. But I do recommend this book if you like romantic suspense because it's a really good story.