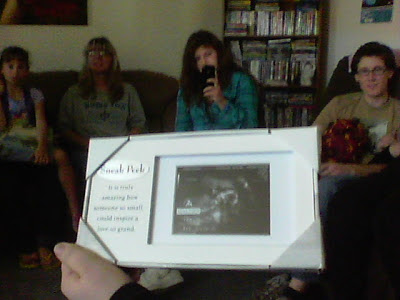 My daughter had her baby shower this past weekend, so I wanted to share some of the pictures with you. One person took a picture of the ultrasound and put it in a frame. Cool gift, right? 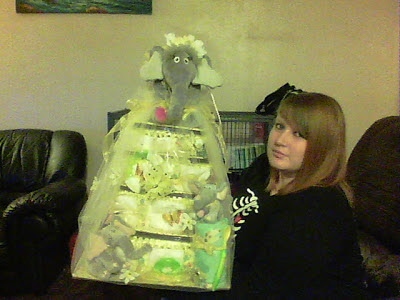 The diaper cake. It was so cute. 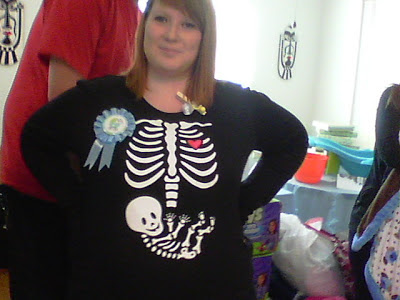 My daughter wearing the shirt her aunt Karen made for her. Is that the cutest thing you've ever seen, or what? 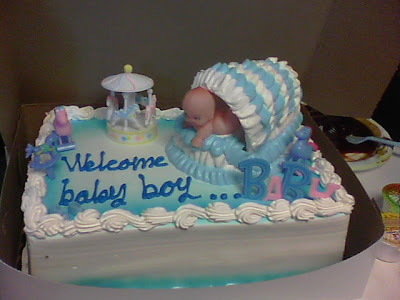 One of the baby shower cakes. This one was chocolate strawberry. Omg it was so good. 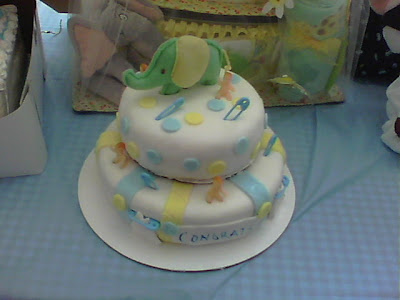 This was another of the baby shower cakes, it was vanilla. It's so cute. 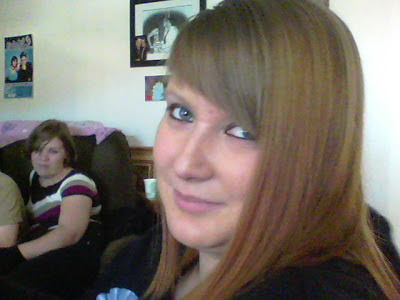 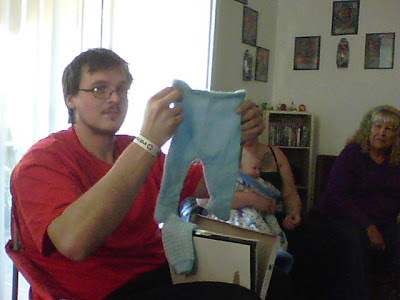 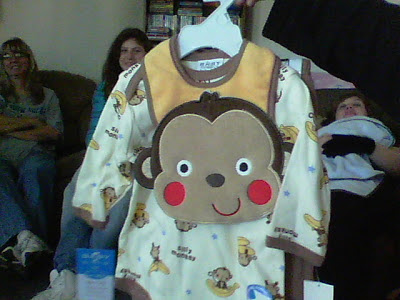 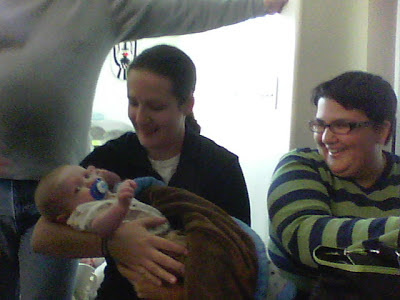 The women that hosted my daughter's baby shower. They are holding one of the babies that came with his mother to the shower. There were two babies there and both slept through most of the party. How cute though, right.

Thank you Tia and Marissa for hosting the baby shower.
Posted by Mary Kirkland at 1:30 AM