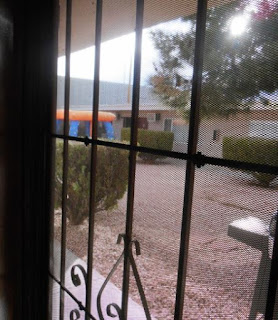 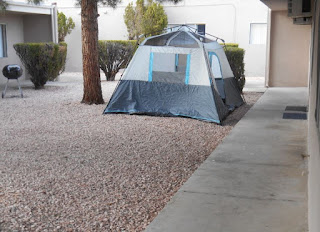 Turn the sound up so you can hear it. Yes, I filmed through the screen door, I wasn't about to open the door and have them start screaming at me too. LOL
Posted by Mary Kirkland at 12:00 AM