Today I thought I'd share some of the new things I bought and tried. First thing is a new printer. My old one decided to stop working last month so I finally decided on this one, an Epson XP-330. Ken made a shelf for it but it's unfinished wood that he plans to sand and paint so I just put down a piece of paper for it to sit on so the wood doesn't scratch my new printer. lol I set it up within a few minutes and it's working fine. 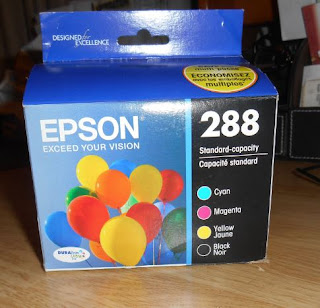 It came with some ink but those cartridges that come with it always run out fast so I went ahead and bought a multi pack of ink so I don't run out. 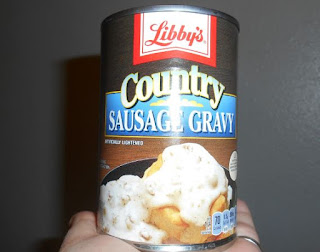 Ken loves to have biscuits and gravy and I'm just not good at making homemade gravy so he's been trying out the powdered packs and then he found this one which was pretty good. 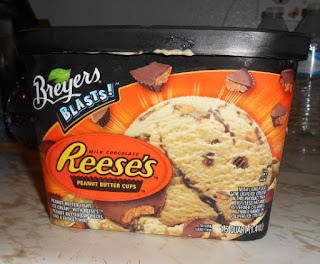 And even though I'm diabetic, I like to have a treat now and then so when we saw this new Ice Cream flavor we snagged it. It has pieces of Reese's Peanut Butter Cups in it. It was so good.

Did you try anything new this week? Any new purchases?